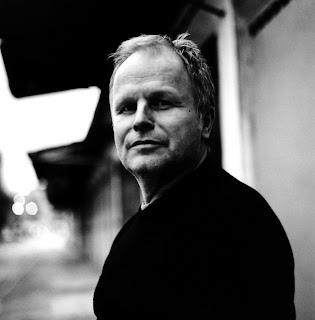 German singer and actor Herbert Grönemeyer heads the German-Language Feature Film Jury at the 8th Zurich Film Festival (September 20 – 30, 2012). The ZFF is honoured with the presence of Herbert Grönemeyer, not only one of Europe’s best known and most successful musicians, but also a respected film music composer and actor.
About Elisabeth Schabus 477 Articles
I see, I like, I write ... mostly about cinema and actors, but also about politics or economy. In English, auf Deutsch, på svenska. This ORF trained news journalist (TV, radio), who has also worked in corporate publishing for international brands and written/edited tons of magazines, has become a blogger out of passion.
Twitter Google+ YouTube